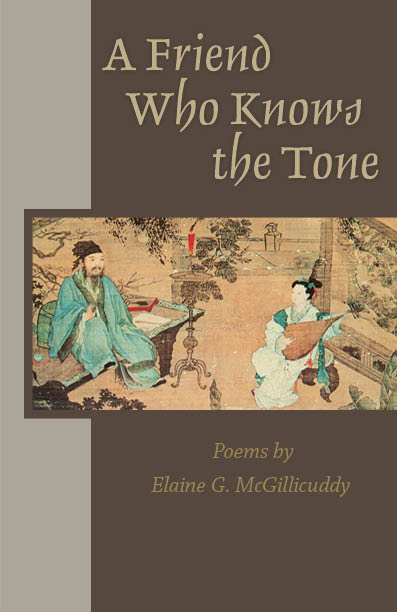 A Friend Who Knows the Tone is not so much a book as it is a garland of poems, written in deep appreciation from a poet to her editor.
The editor, Mike O’Connor, had shephered the poet, Elaine McGillicuddy, through several books that paid loving tribute to her late husband, Francis. Mike’s skill and compassion and Elaine’s thankfulness have led to what Chinese ancients called the bond of chih-yin—that deepening friendship of those who understand the “tone” of each other’s heart and mind.
By writing and publishing these poems—this garland—Elaine has graciously allowed the rest of us to sense something of what that rare bond means.

Fascinating book, Elaine. A page-turner, really, the way Sing to Me And I Will Hear You – A Love Story was.

That’s the wonderful thing, or one of the many wonderful things, about your writing, Elaine—it’s so honest and unafraid that it capitalizes love and makes it real and all-encompassing. “It’s the same/One Love….”

Structurally, too, I found the book fascinating, the way it’s composed of poems, prose memoir, and deeply personal conversation with the editor of both.

Triangular, really, like the triangle you, Francis, and Mike form in the reader’s mind. And, though I haven’t counted them, I feel like there are more rhymes in these poems than in your earlier ones, indicating, perhaps more joy in your life. I certainly hope so.

— Daniel C. Bryant, M.D., Author of House Call and May We Waken One by One. 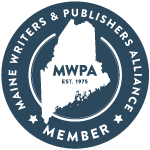